We All Belong in Here – Creating Diverse and Safe City Spaces

The concept of social support

Establishing bonds with other people is a universal human need. One of the primary functions of relationships is to regulate emotions. Including regulating them in difficult, crisis situations – that is, support. Social support is generally understood by the help available in situations that are difficult for a person. Social support can be defined as the use of relationships to get help.

Studies of social support distinguish between a structural approach and a functional approach. The first, quantitative, treats social support as an individual’s “embeddedness” in a social network that provides a sense of security, belonging, integration with others, acceptance, etc. Beneficial to well-being is the very existence of social connections between people. Understood in this way, support is a certain resource that a person obtains through participation in a social network. In empirical studies, indicators of social support are objective measures, such as the size of the social network, density, cohesion, accessibility, symmetry, homogeneity, as well as the number of interactions, their frequency, intensity and persistence over time. Studies of this type further distinguish between sources of support. Such sources can be family, neighbors, friends, co-workers, institutions.

The functional, qualitative approach, on the other hand, emphasizes the interaction and exchange process of certain goods. It invokes subjective measures such as the sense of support, its perceived availability, value, and adequacy. Support understood in this way can occur between individuals, an individual and a group, in addition, groups. Researchers belonging to this stream are not content with mere description but attach great importance to the evaluation of supportive contacts. One of the definitions of the concept of social support understood in this way is that of I.

According to the Polish researcher Helena Sek, support is support is:
“…a type of social interaction that is characterized by the fact that:

According to Pommersbach (1988) there are six types of benefits stemming from social support:

We can divide support into two types. Perceived support is the subjective evaluation of the person receiving support regarding the availability of support received from others. This assessment is built on the basis of the person’s past experiences and beliefs about from whom and to what extent they can receive support when the situation arises. A person perceives support from others in a subjective way. It is their subjective assessment of whether he can count on the help of a person or organization in difficult situations. Do they know who to turn to for help and is confident that they will get it.

Support received, on the other hand, speaks of an objective assessment of the amount of support that was given to a person in need of support and in a difficult situation. The question is whether the support was adequate and actually helped. In summary – support received refers to support that was actually provided in the past. Perceived support, on the other hand, refers to support that (people think) may be given in the future. Studies show that the most important type of support for a person is perceived support, which positively affects a person’s health and well being.

Taking this into consideration, it is crucial not only to work towards providing an actual, concrete support, but also to make sure that people are aware of the support system that is offered to them and know where or to whom to reach out in times of need or a crisis. 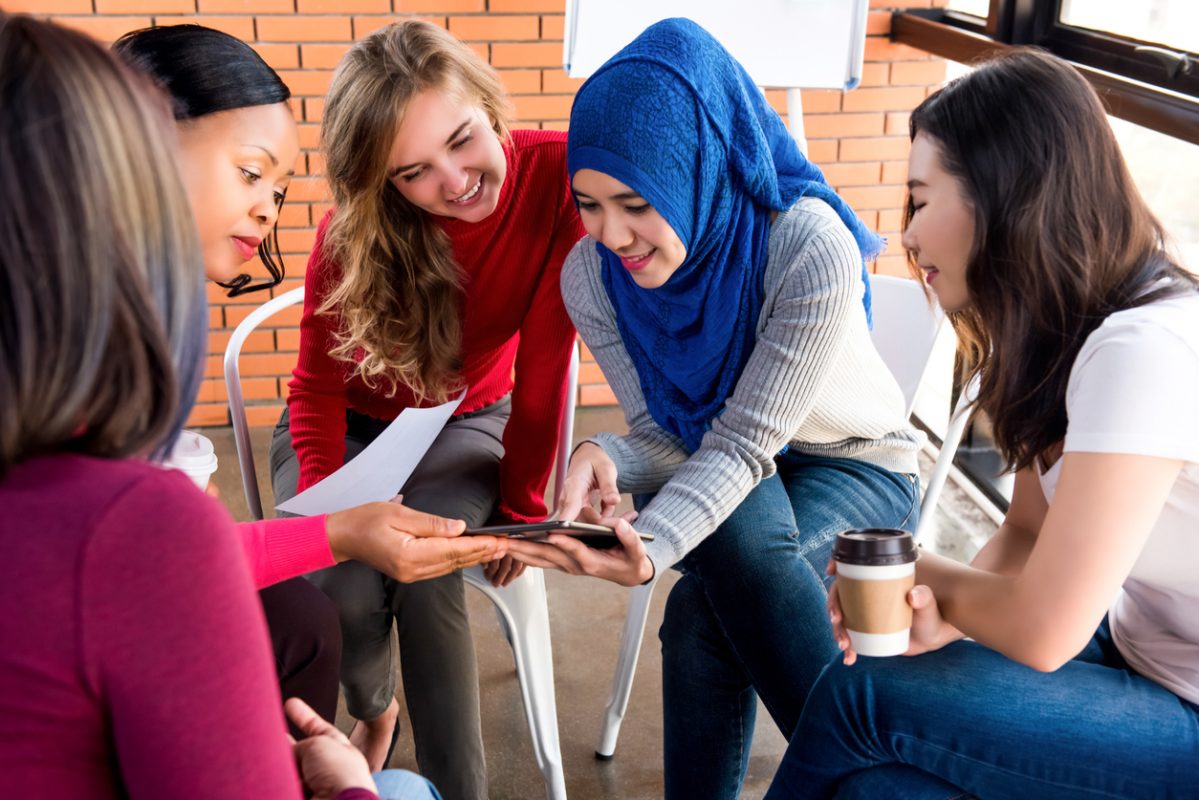 When you want to work towards achieving greater social support in your community, there are several ways to do it. One of them is to create a community action group, that will help you gather and unite people and encourage them to get more involved. Here are the steps to be taken in order to create a group like this:

People tend to feel united when they share an interest, or they jointly would like to work towards a problematic issue that concerns them directly

Once the issue you would like to work on is established, make a research on possible leaders who would like to be in charge of the future action. It is good to reach out to established leaders, such as teachers, company owners, priests, or activists, but you can also encourage people who have a lot of motivation but not so much experience to be in charge

Once you have the concept and the leaders identified, write down your plans and consult the local community. This is to understand if the issue is sparking interest and if more members of the community feel this is something that concerns them and they would like to be involved in the further action.

Decide the form of your group

Does the issue you would like to work on require your group to have a specific legal status? For bigger problems it may be worth to consider opening a non-formal organization, especially if the idea requires funding. For minor projects, initiatives, and interventions it may be enough to have an informal group

For the community support to gain traction, it is necessary to have the public and the members of the community involved. For this, we recommend organizing a public meeting during which you will present the idea in detail, talk about the needs, listen to the community, and present the action plan with detailed description of the next steps you are planning to take. 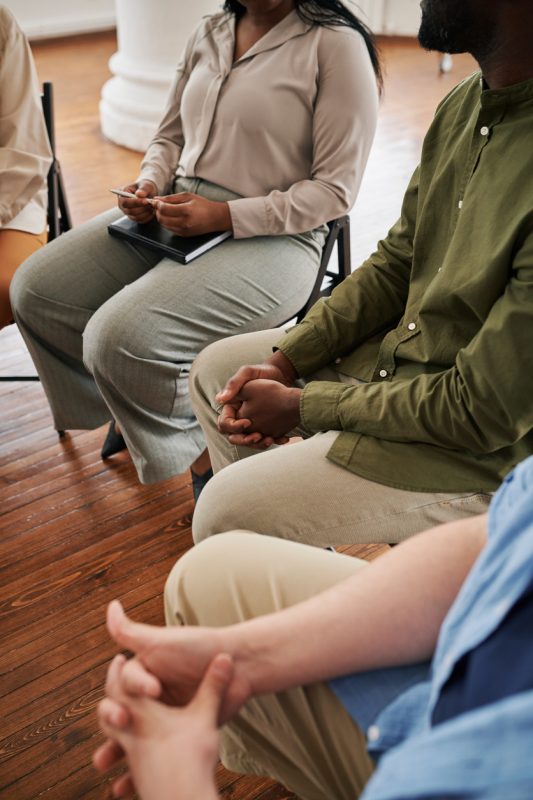 Through community action, social needs and individual problems become public issues, solved through collective action – as a result, people involved in such activities themselves acquire new skills and gain self-confidence, and take more control over their social lives. The starting point for the process of community development is people’s personal experience of social issues – the experience of oppression, disadvantage, discrimination, isolation, poverty, and therefore any kind of social deficit. The term community development is often used to describe engaged, participatory interventions (participatory interventions) that promote self-help and service delivery when local government is unable to meet community aspirations or if there is a need to expand the service sphere to include bonding functions.

When it comes to the methods and guidelines of providing support to your community members, we would like to discuss the six rules or components for building community. It was developed by a group of scientists, practitioners, and researchers working for the British government during the project called “Community Development Challenge” who proposed the following guidelines to be taken into consideration while designing community support actions:

Helping people see that within public sphere – local, but not only – they have common issues and that they can benefit collectively and autonomously by working on them; this type of community work has results in itself in the form of reducing isolation and alienation and increasing social capital and cooperation

Helping people work on these common issues, often by forming task forces made up of community members, supporting these groups in planning and taking action, encouraging evaluation of the results achieved as a way of improving their own effectiveness

Empowerment of community members and their organizations to the extent that they are able to influence and transform the actions of public authorities and the services they provide and on other factors affecting their living conditions; results: an increase in community involvement and influence on dialogue: public authorities – community and on the consistency and effectiveness of public policies

Informing and advising public authorities on community issues and assisting them in strengthening these communities and in activities undertaken in true partnership with them; results: an increase in the capacity of public authorities and their bodies to engage with communities, an improvement in the services provided by the public sector