Foster Awareness on the Relevance of Checking the Truth

360 young people, as target users, that will become independent fact-checkers and will involve (online and offline) 36,000 beneficiaries over 55 years old at EU 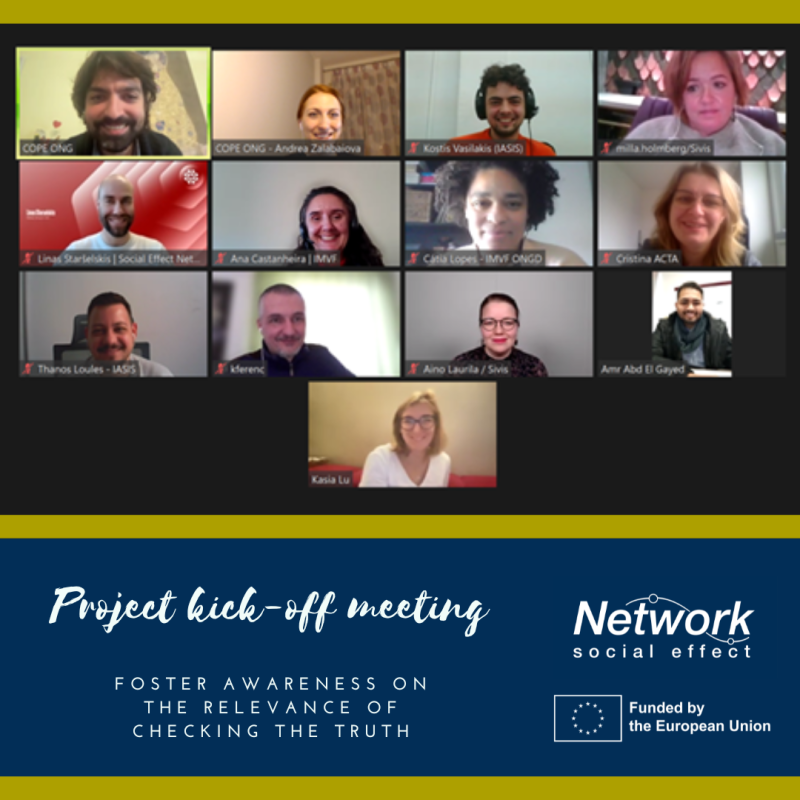 We are more than happy to t kick off really ambitious project funded by Citizens, Equality, Rights and Values Programme (CERV) with partners from 9 countries!!!

“Foster Awareness on the relevance of Checking the Truth” also will be known as FACT, Project acts within the pillar IV of the EU action plan against disinformation (“raising awareness and improving societal resilience”), supporting awareness raising campaigns on the issue and the spreading of independent fact-checkers, fostering follow-up through the implementation of the recommendations of the “elections package” and, thus, promoting citizens’ participation in and contribution to the democratic and civic life of the Union by making known and publicly exchanging their views in all areas on Union action.

Over the lifespan of the project we will directly involve 360 young people, as target users, that will become independent fact-checkers and will involve (online and offline) 36,000 beneficiaries over 55 years old at EU level who are the most vulnerable target concerning the influence of the fake-news and that will be made aware of the relevance of fact-checking. 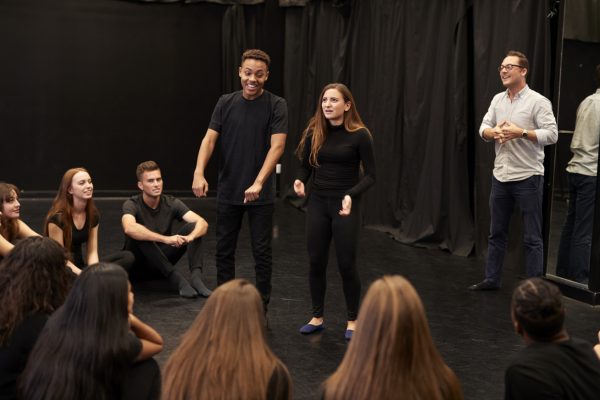 Development of the training modules on the role play game “Parlamentarium”

Trainers of the organizations will develop a training scheme that will serve as learning pathway for trainers (teachers and educators), that will be firstly finalized to the implementation of the role-play game in schools, universities, youth centers, but that will include precious non-formal tools and methods for improving their knowledge and competences in the effective dissemination of EU values. 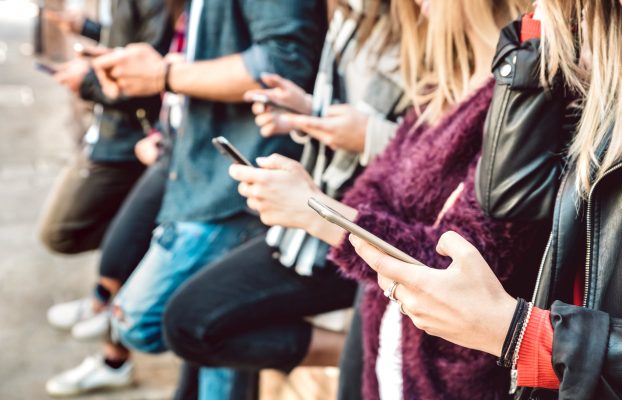 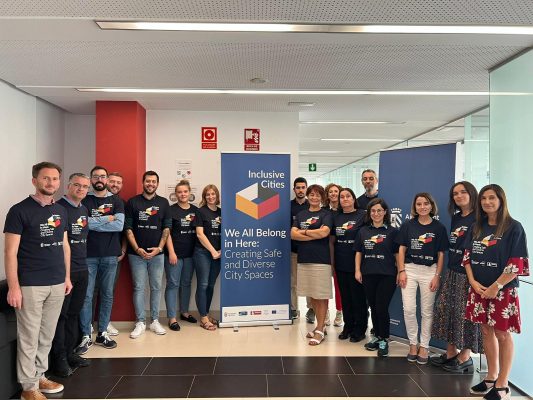 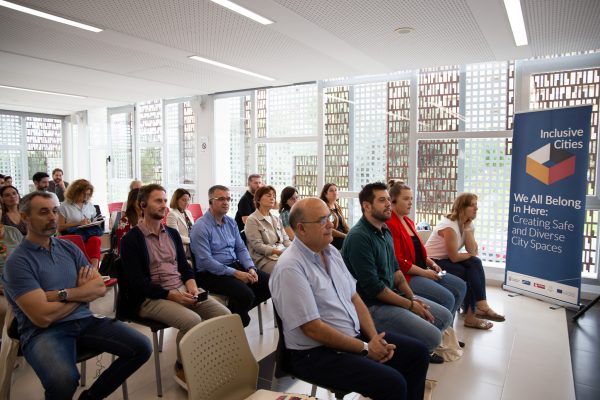 This was the final step in our common initiative. [...] 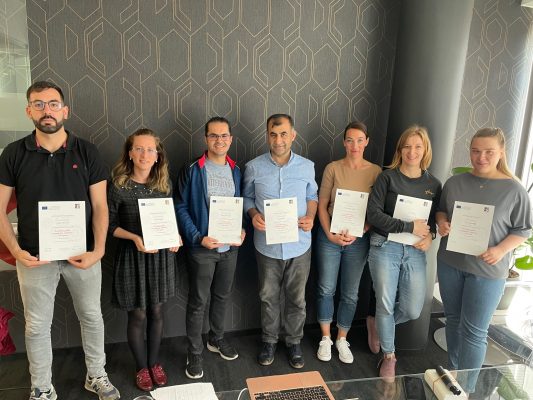 So much time did we wait for this first meeting! Partner organizations benefited from being [...] 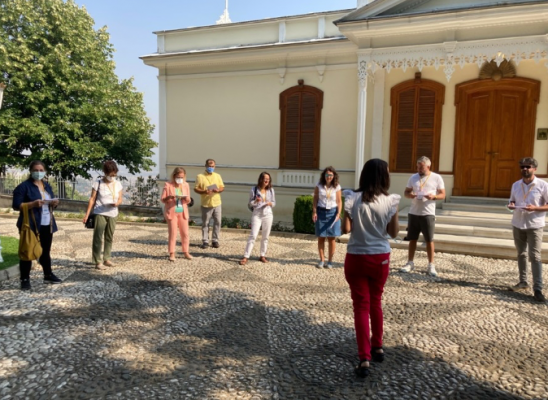 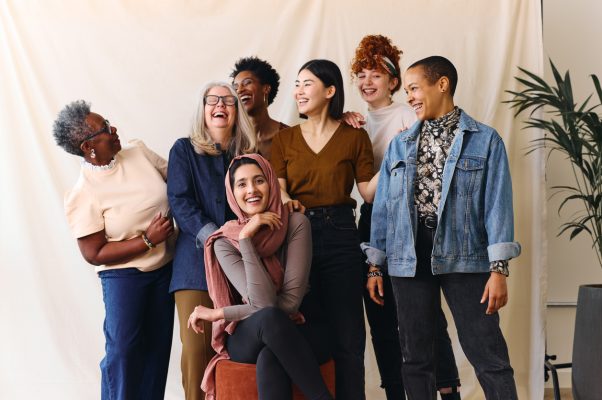 Deconstructing Empowerment: How to Support Our Beneficiaries Without Taking the Ownership Away From Them 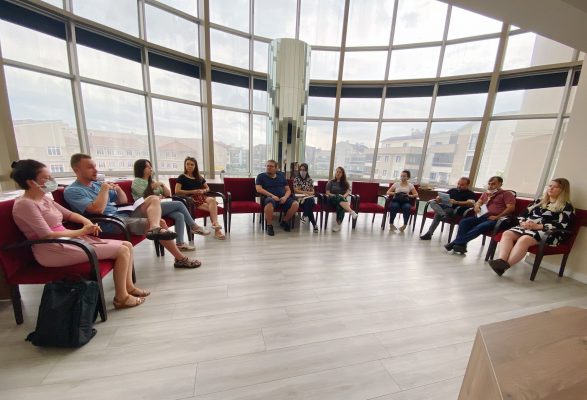 Technological progress and digitization of society help us to stay in touch not only with [...] 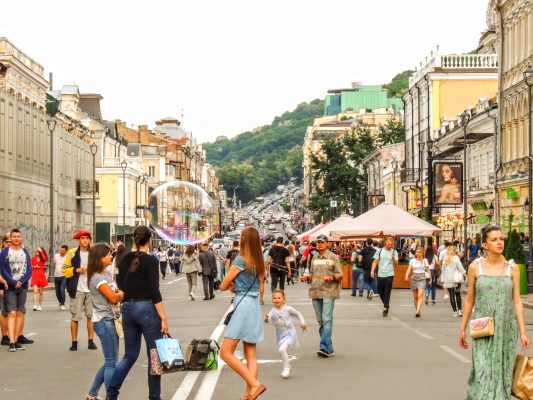 Social Initiatives in an Average City

“Cities have the capability of providing something for everybody, only because, and only when, they [...]